43 Signs of Fibromyalgia You Should Be Aware Of 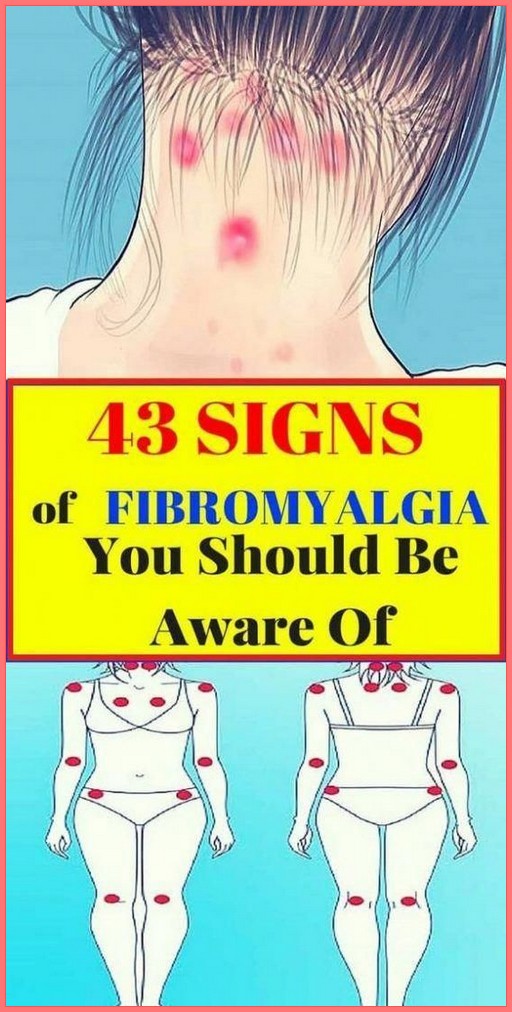 About 10 million Americans are affected by fibromyalgia. It is a very common condition. There are even people who have it but aren’t aware of its presence. There are also doctors who can’t recognize fibromyalgia in a patient and often misdiagnose him/her.

It’s very important to know whether you have this condition so that you could relieve yourself from the pain as well as the unpleasant symptoms.

The condition can’t be cured, but some medicines, cognitive-behavioral therapies as well as gentle exercise can help you.

Muscle pain is the first thing that people think of when they hear about fibromyalgia.

People with fibromyalgia also feel tenderness to touch which spreads throughout their body as well as many other problems. This is a condition that affects their emotional, mental physical health.

It still isn’t clear what causes fibromyalgia. You can’t prevent this condition, but you can control it. You just have to be aware that you have it.

There isn’t a test that doctors can use to diagnose fibromyalgia. The doctor only asks the patient whether he/she experiences some of the symptoms below.

Here are the most common symptoms. In case you’ve noticed some of them, visit a specialist.

-Loss of libido
-Impotence
-PMS as well as other menstrual problems

All of the abovementioned signs can also mean that you have another condition, so don’t be afraid, For example, PMS, cravings, frequent mood swings and headaches don’t only signify fibromyalgia.

Just consult your doctor. Don’t conclude anything yourself.

THESE ARE SOME TIPS THAT CAN HELP YOU ALLEVIATE THE SYMPTOMS OF FIBROMYALGIA IN A NATURAL WAY: 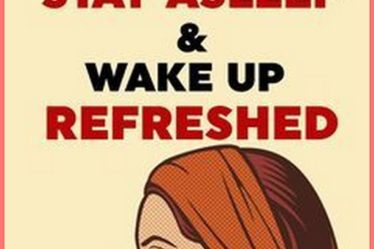 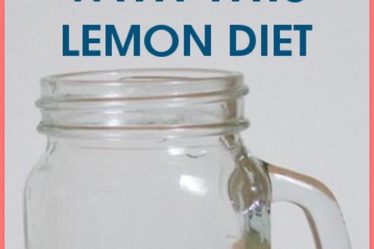 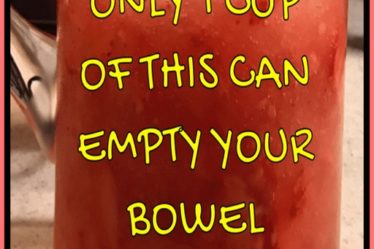